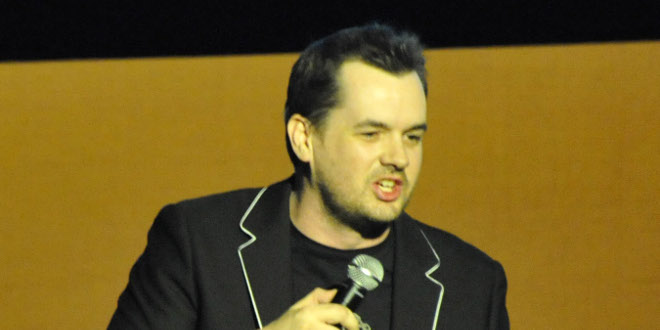 On a chilly start to the long weekend, irreverent Australian stand-up comedian Jim Jefferies returned to London for two raucous shows at Centennial Hall on Friday night. The Comedy Central host was in town as part of his Universal Punishment tour.

Despite a delayed start to the 10pm show, the boisterous crowd was treated to almost an hour and a half of Comedy that left them in stitches and wanting more. Jefferies acerbic wit and profanity laden, sarcastic style has made him one of the most respected and sought after comedians of our time. Known for breaking cultural taboos he did not disappoint, tackling everything from the “me-too” movement, to disabilities.

His act cleverly included some Canadian content with a bit on a woman defecating in a Tim Hortons, and his lampooning London’s own Centennial Hall. They were perhaps his funniest moments of the night.

Also know for his affection for drinking alcohol, he continued to charm Londoners at at the Ale House where he mingled and took selfies with fans.

Jefferies continues his Universal Punishment tour in stops across Canada, including Hamilton tonight, and Casino Rama on June 23/24. 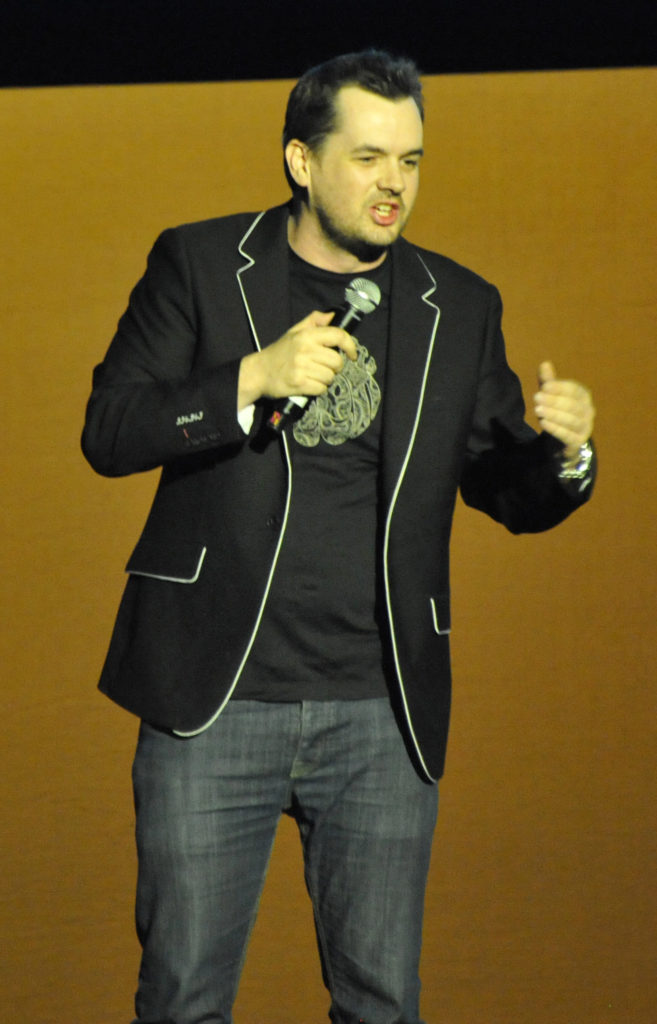 Photo by Barrylb – Own work, CC0

Previous Hands On Web Accessibility, A Fantastic Eye Opener
Next On The Beat: May 20th