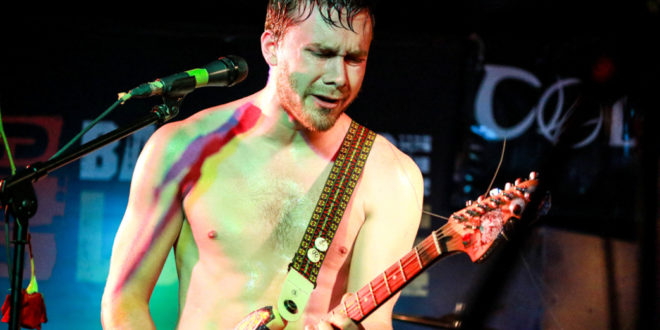 This past weekend saw The Punk Meets Metal show put together by The Forever Phoenix at Old East 765. Four great bands in one night, and across musical genres from Punk to Metal; plus a special guest performance by DJ Skelez.

Headliners CounterWait, along with District Edge, The Nothingz, Swearcrow and DJ SkeleZ all brought the noise, and everyone in attendance had a great time. Here are some photos of the event, courtesy of Cameron Black:

In that vein, The Forever PhoeniX have announced two new shows:

The first one is a follow-up Punk Meets Metal 2 show on December 28th. Talbotville Gore and The Nothingz will be there, as well as three more bands still to be determined.

There will also a new show called Rising Phoenix on Jan 19th, 2019. This show will feature indie, pop, rock and alternative music with headliners The Ocean Cure, as well as District Edge, Eons Away, Bad Bounce and one more band still to be announced.

Both of those shows will be at Old East 765.