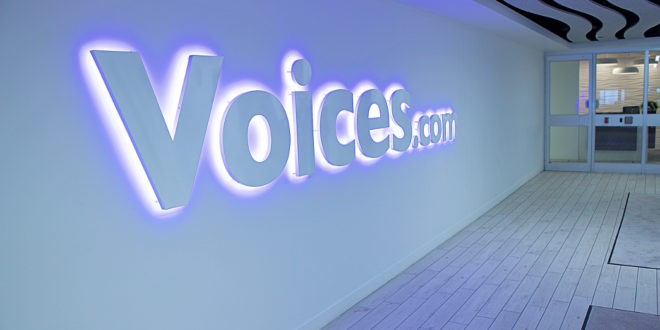 Today, London technology giants Voices.com announced that they had reached an epic milestone of 500,000 registered users. That’s half a million users buying and selling voice services right here in London, Ontario. It’s staggering. The company now has customers in 160 countries – there are only 195 countries* on the planet.

In July of 2017, Voices.com received an $18 million investment from Morgan Stanley Expansion Capital, and has since then solidified it’s position as the undisputed voice over industry leader. They have the the largest market share online.

In lieu of the investment, they added an additional 66 employees, with 51 of them being local. Most of them in in Sales, IT, and Marketing. They now employ 120 people.

The company’s acquisition of Voicebank.net this past year, and the subsequent brand unification, made them the only platform in the world to offer both professional freelance and celebrity voice actors, through their expansion to include voice actors from SAG-AFTRA.

“We’ve been disciplined to execute on our strategic plan, resulting in a very successful year since our investment last July,” said CEO David Ciccarelli. “We’re now serving over half a million users on our platform and have experienced an impressive jump in transactions on the site. This is evidence of wide adoption, from both the clients finding the perfect voice for their projects and the voice over talent being successful in finding work on our platform.” 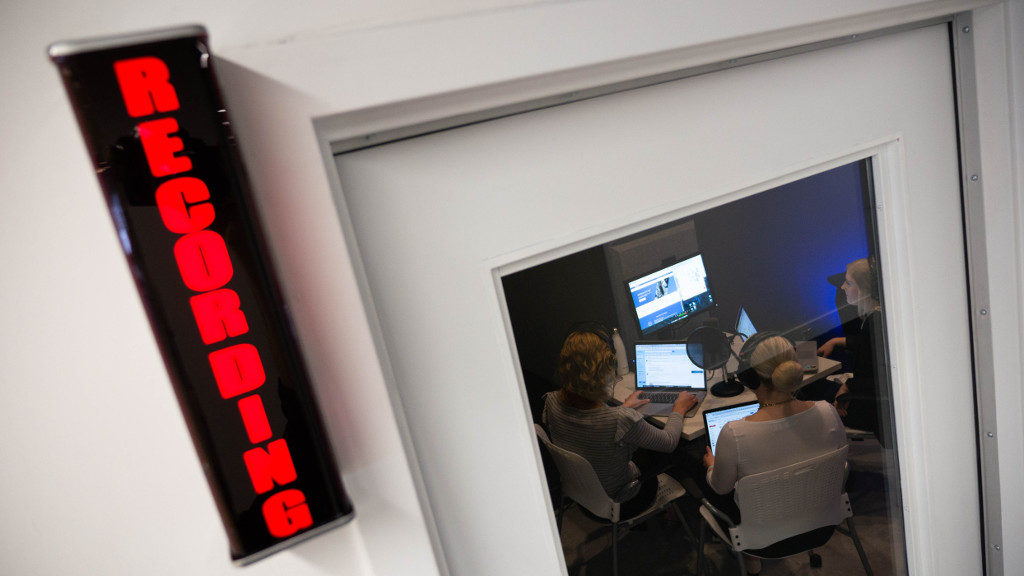 It’s that ever-increasing global reach that has allowed Voices.com to boast a glittering five-year revenue growth of 1,166%.

Their success should serve to inspire any local technology company that dreams of competing on an international stage.

You don’t have to go anywhere.

London, Ontario continues to blossom as an integral part of the Southwestern Ontario technology hub.

You even have a blueprint of how to achieve it in Voices.com.

Check out London Beat’s previous company profile on Voices.com and what a cool workplace it is.