Home / Technology / Celebrate Six Years Of My Singing Monsters With A Month of New Content!

Today is the sixth anniversary, for mobile game developer Big Blue Bubble’s sensational smash hit My Singing Monsters franchise. To celebrate the occasion, a new update to the family-friendly game was introduced today.

The Anniversary 2.2.2 Update introduces a new Celestial Monster, 14 StarShop decorations, and two Hotel upgrades, as well as kicking off an entire month of new content and special offers! 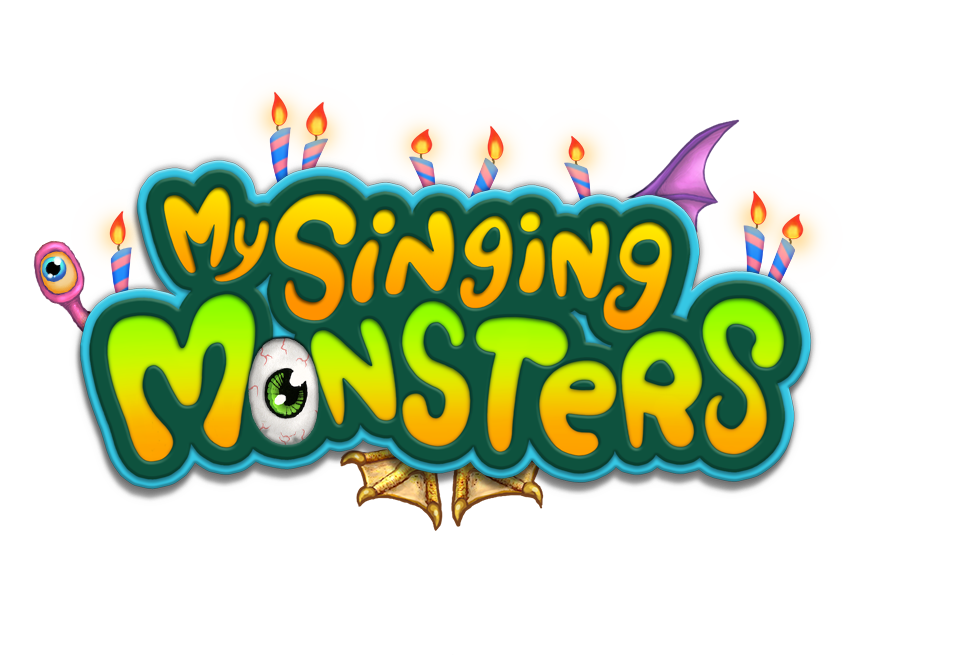 New Monster – Scaratar is the seventh Celestial Monster, available in the Celestial Island Market.
New Decorations – The update adds 14 decorations to the StarShop, including seven animated decorations.
Hotel Upgrades – Players in need of more storage space for their Monsters can enjoy two new Hotel upgrades.
Decorated Gold Island – Gold Island is festively adorned with party decorations.
Sales & Promotions – Players can look forward to new sales and promotions throughout Anniversary Month.
Surprise Content Drops – The game has even more content to reveal that is sure to surprise and delight players.

My Singing Monsters is a beloved and critically acclaimed top-grossing game on the App Store and Google Play, with more than 80 million players worldwide. The free-to-play family-friendly title explores rich intriguing worlds as players are engaged in discovery, creativity, and delight by breeding and feeding Singing Monsters to build unique melodies. 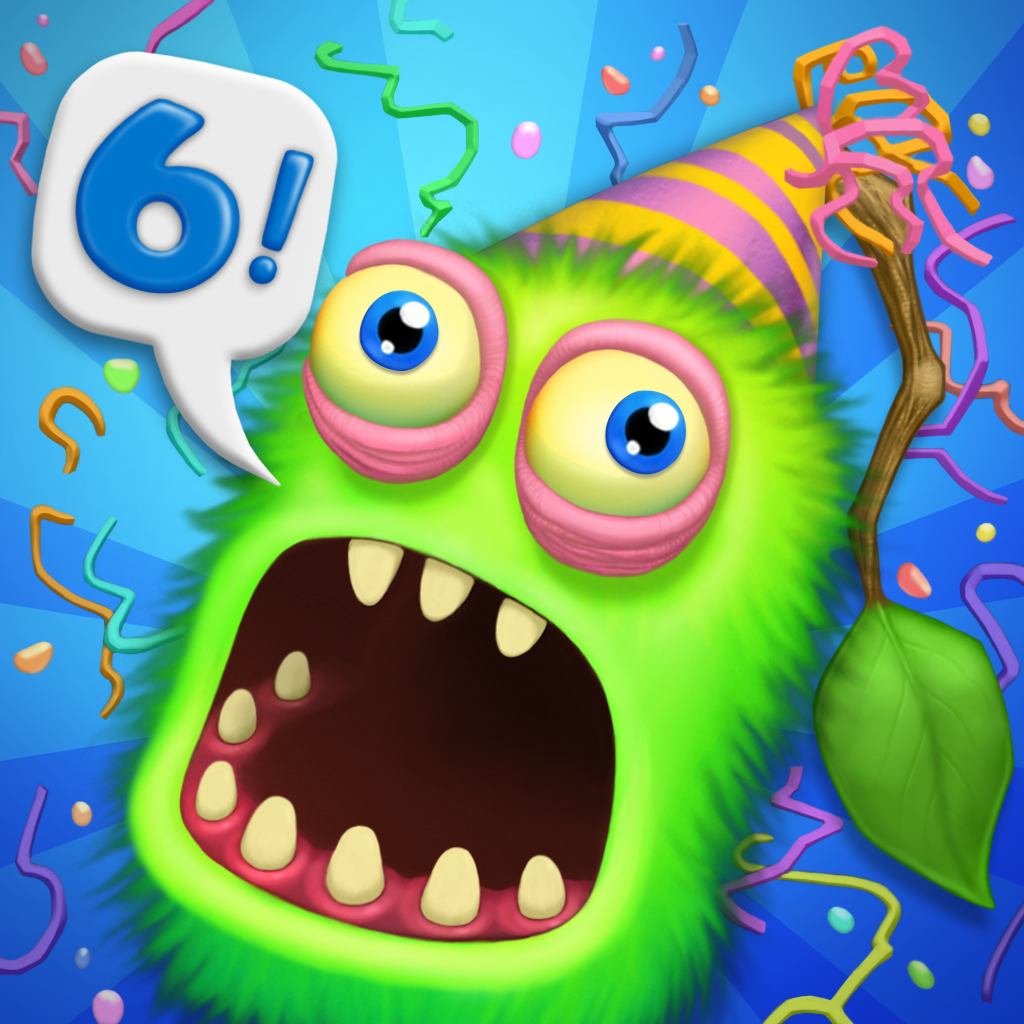 My Singing Monsters is not only an award-winning franchise, it now spans gaming, licensing, books, merchandising, and digital media.

Big Blue Bubble is a technology giant in London, and a pioneer in the mobile gaming industry. They have developed more than 100 video game titles since 2004. Having entered the field long before the days of smartphones, they maintain a proven track record of being the first to market with a variety of innovations in technology and game design, including original gameplay mechanics and revolutionary cross-platform game engines. These milestones have solidified Big Blue Bubble as a long-standing industry veteran.