It was a great opening night to London Bluesfest 2018, and Harris Park was bouncing as The Sheepdogs, The Dead Daisies, and Hookers ‘N Blow all put on rocking performances. There was great energy from all three bands, which makes for a fantastic festival atmosphere.

A special thanks to Grooves Records for the tickets, which were won in a Twitter contest. (Follow them!)

Bluesfest is on today, tomorrow and Sunday too, so be sure to head down to Harris Park for some great music and entertainment.

Here are some photos and quick video clips: 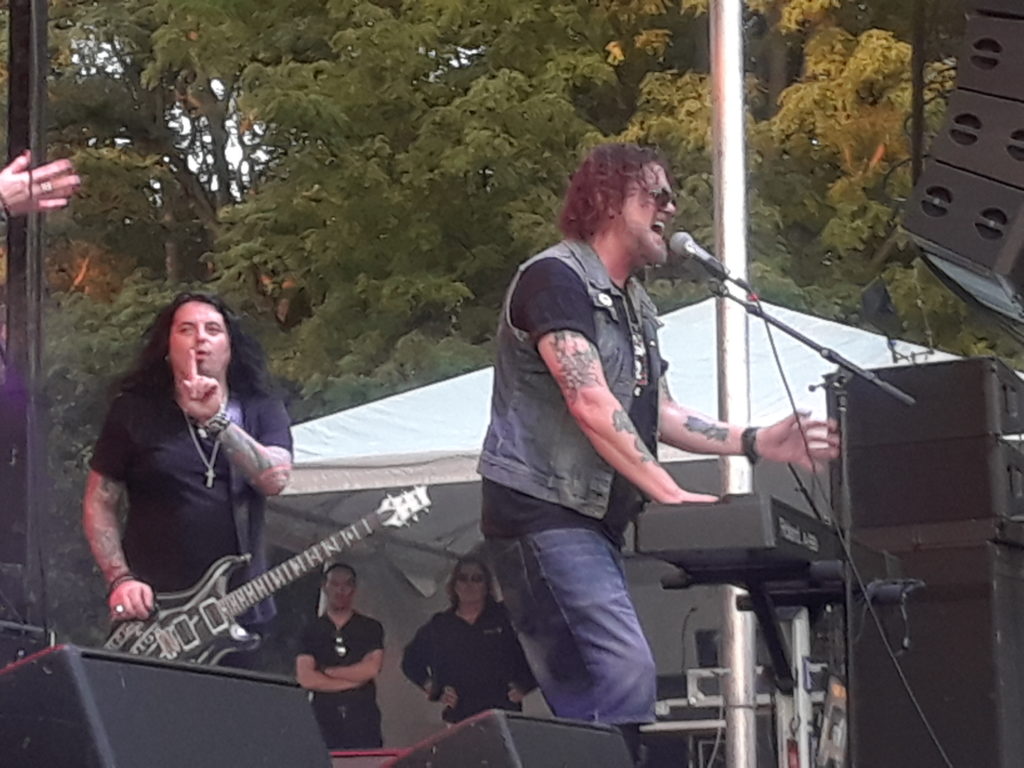 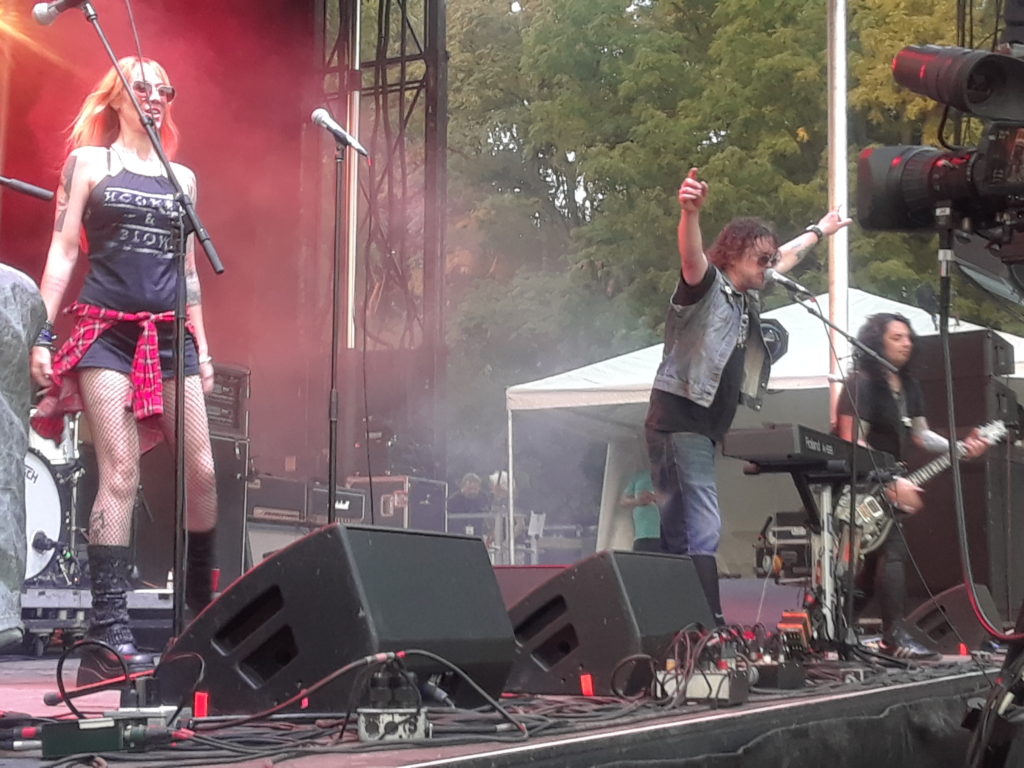 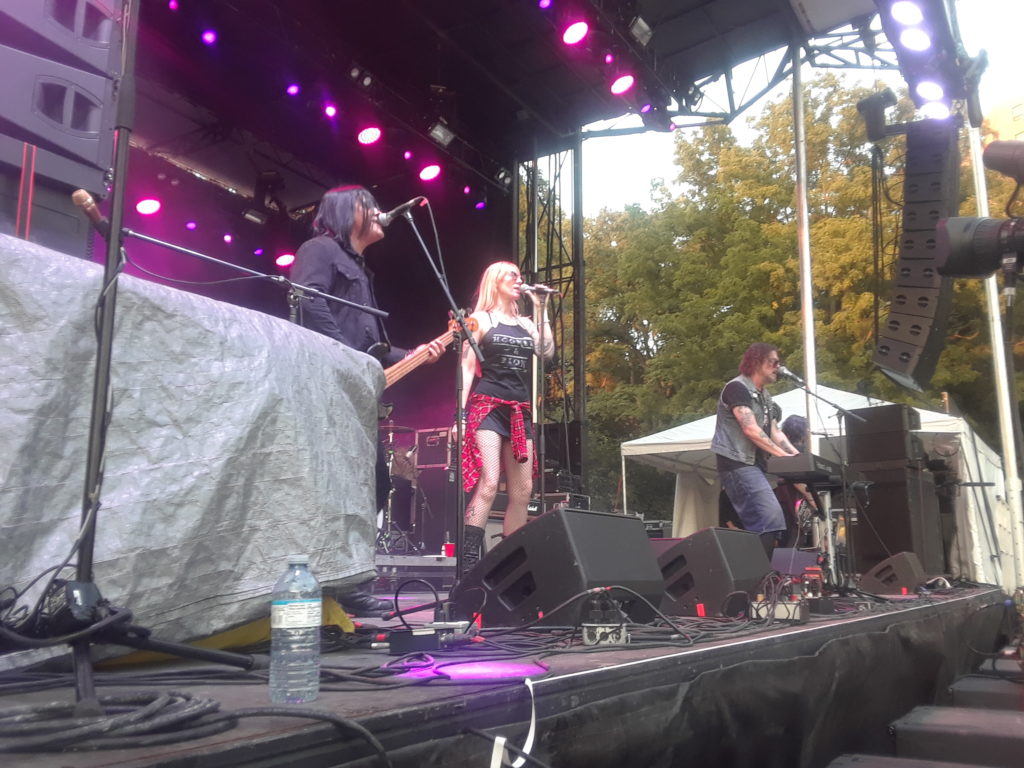 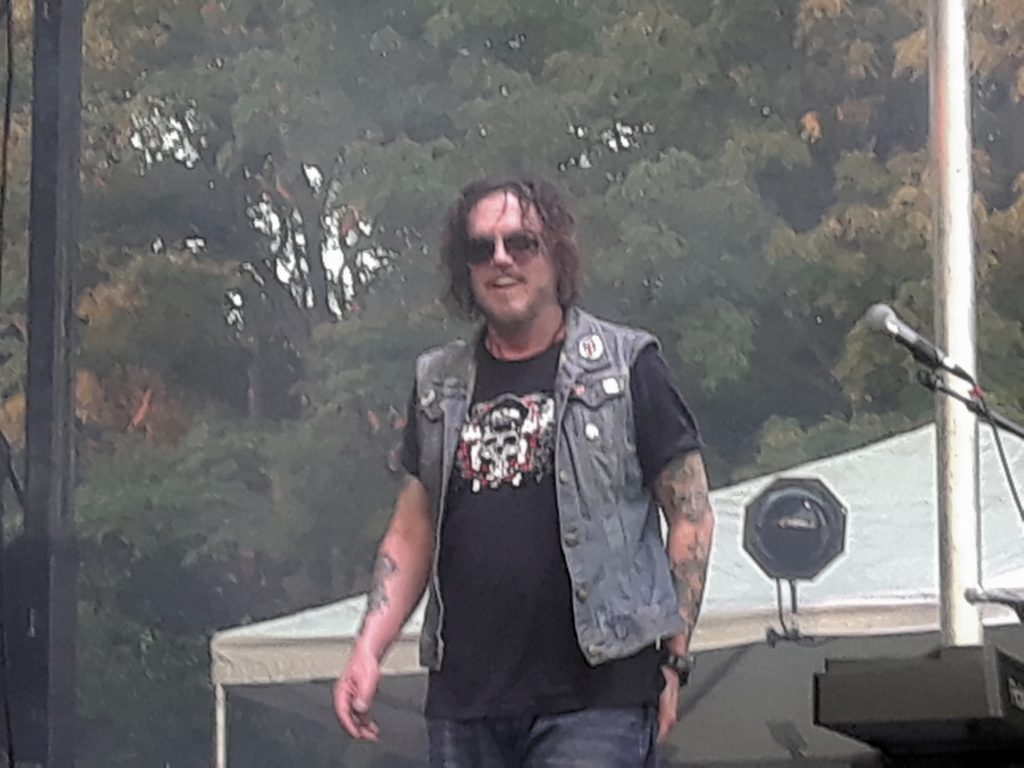 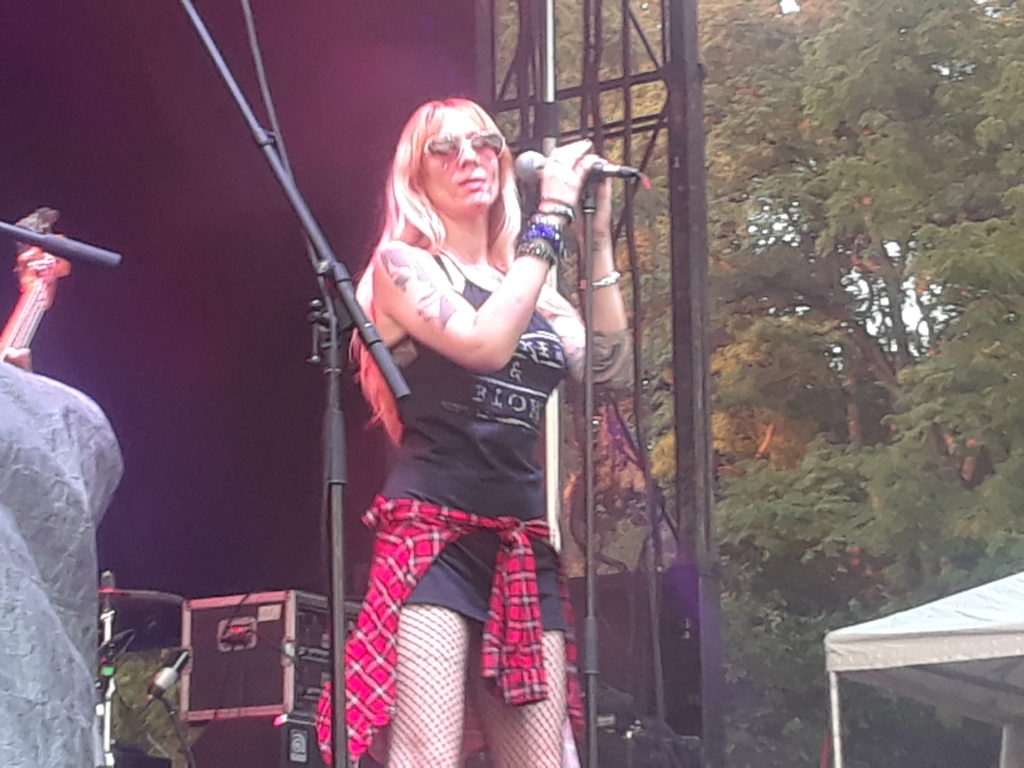 I thought @TheDeadDaisies were totally off the chain last night at @bluesfestldnont . Here's a clip of them treating #ldnont to a little bit of Deep Purple #highwaystar pic.twitter.com/dA71LRrLoT 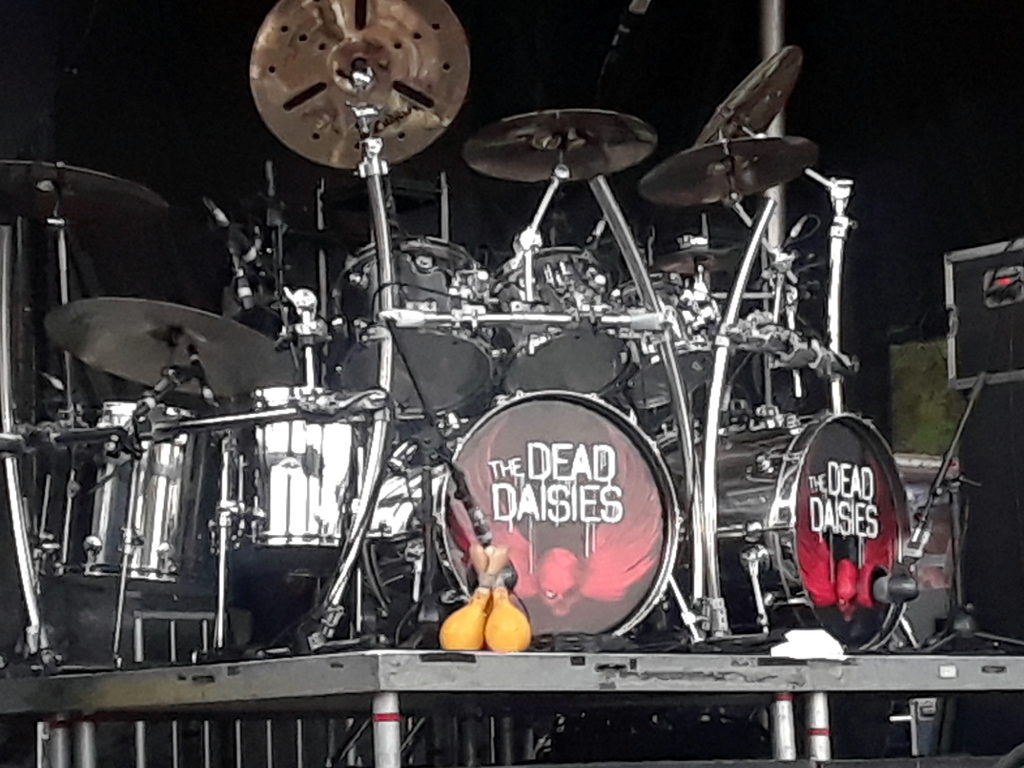 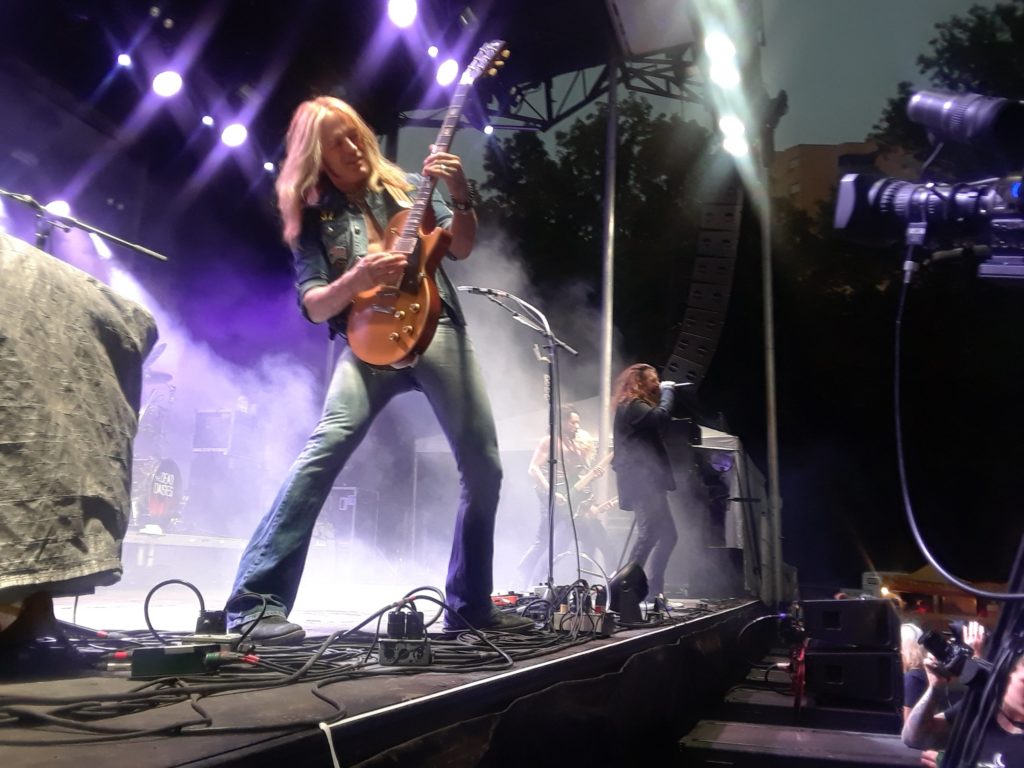 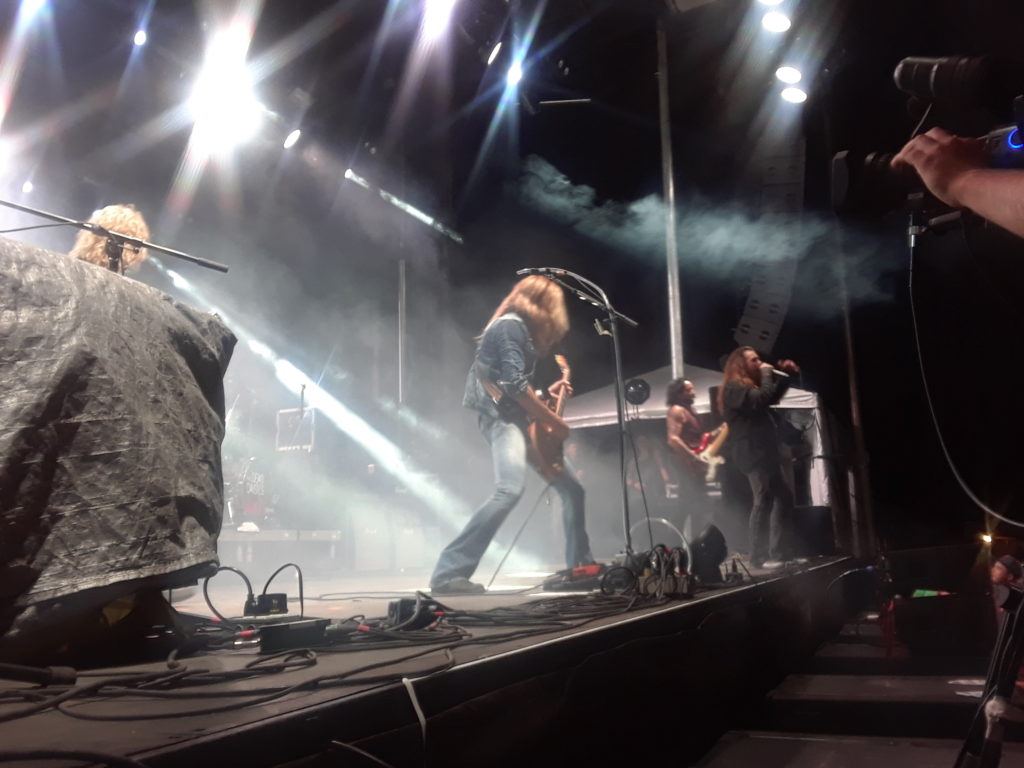 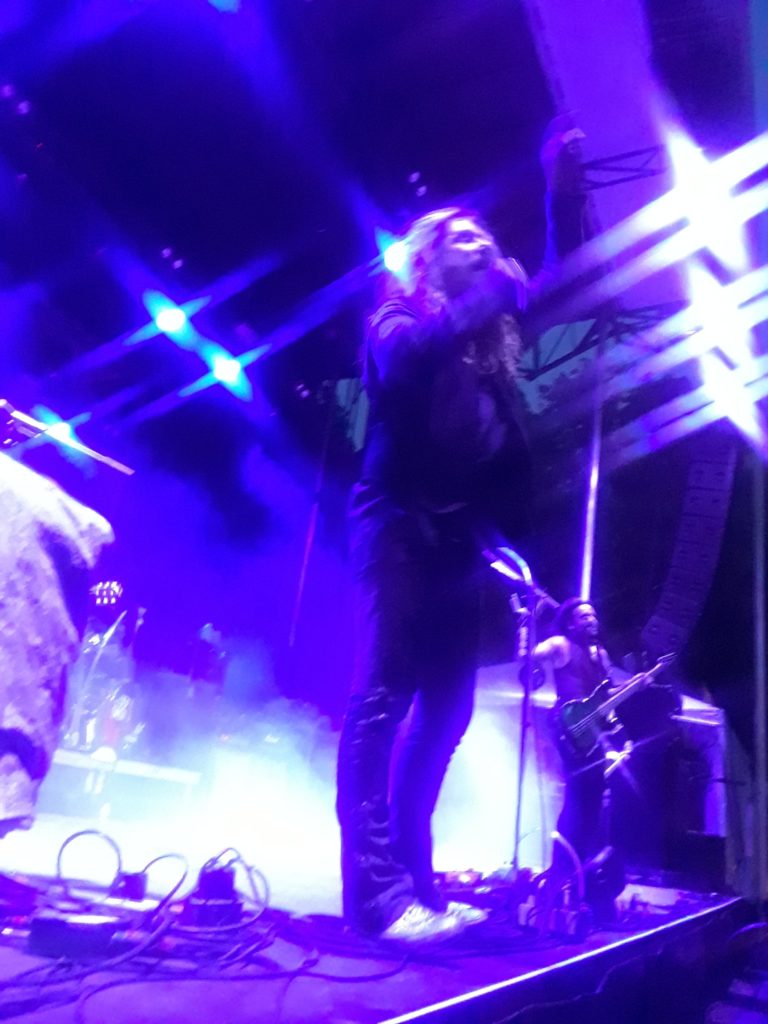 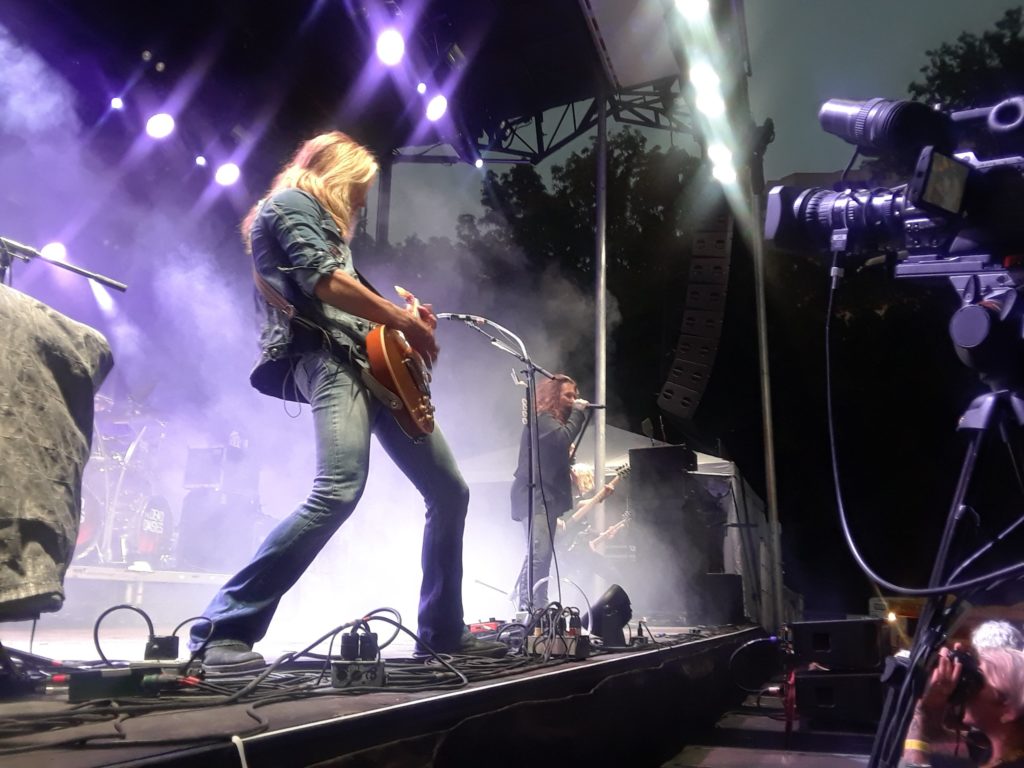 Here's a little bit of @TheSheepdogs performing I Don't Know at @bluesfestldnont . They lit up the crowd. Audio a little garbled cuz I was between two stacks 🙂 #louderisbetter @Downtown_London pic.twitter.com/t25bxWV8f8 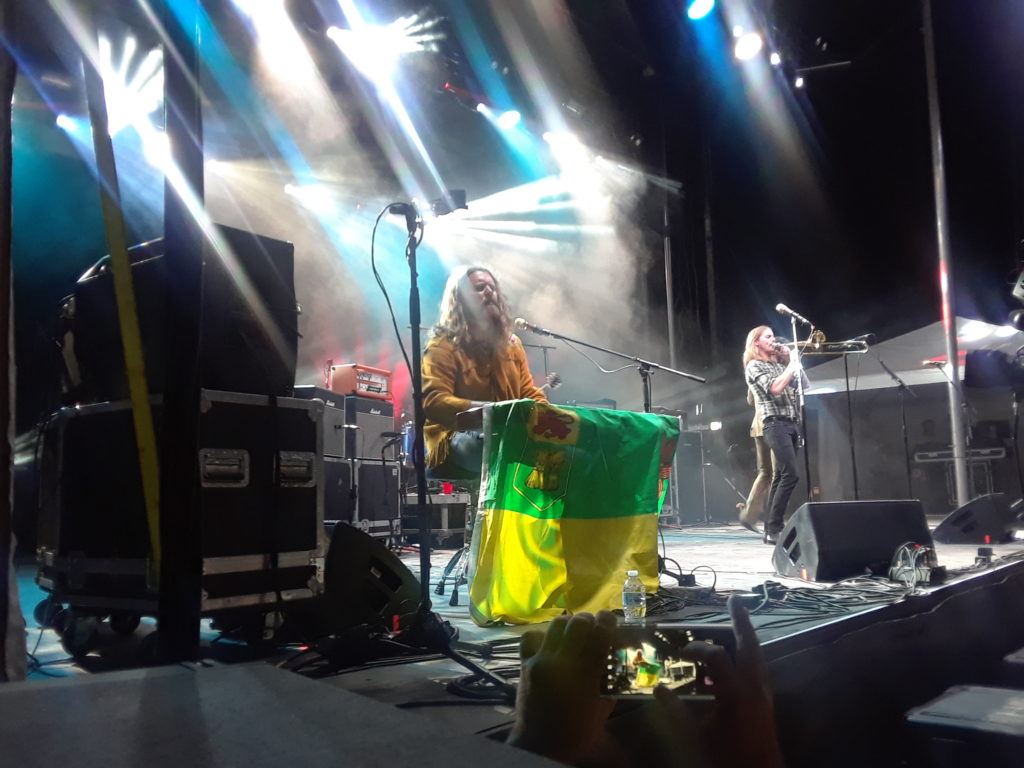 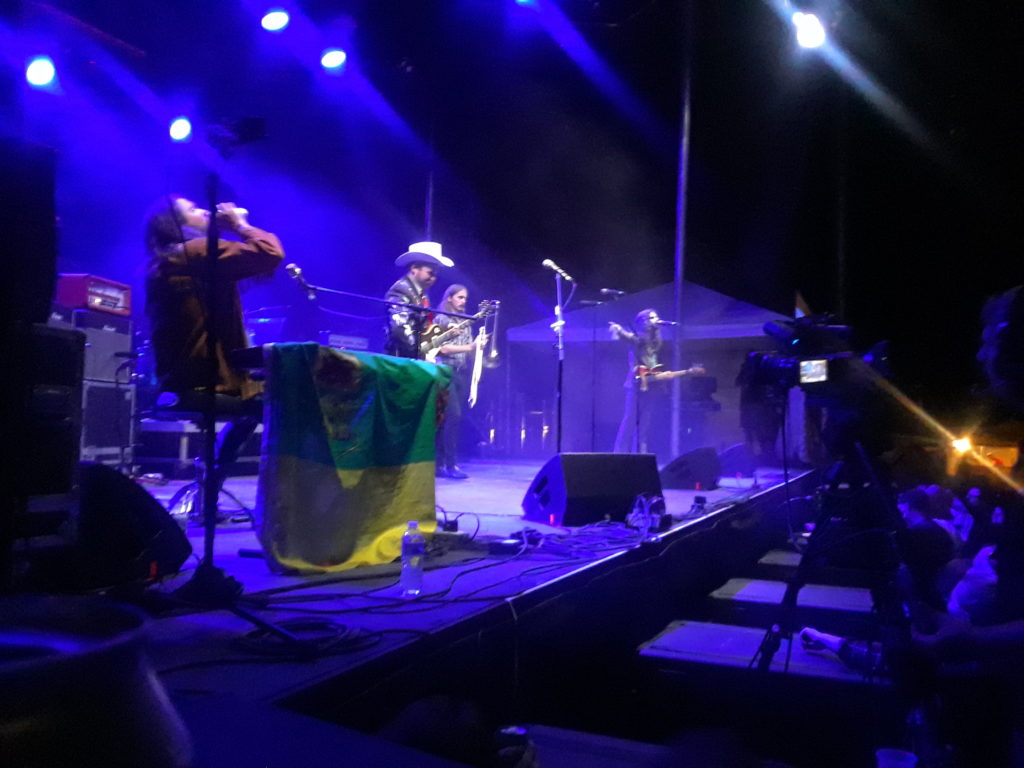 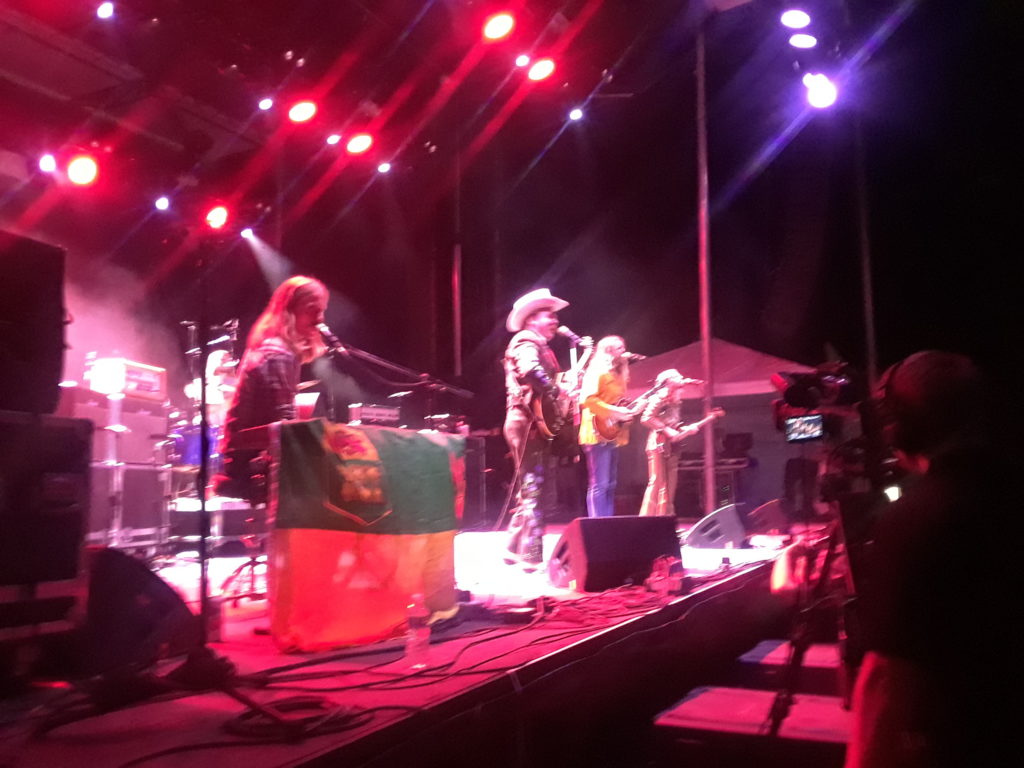 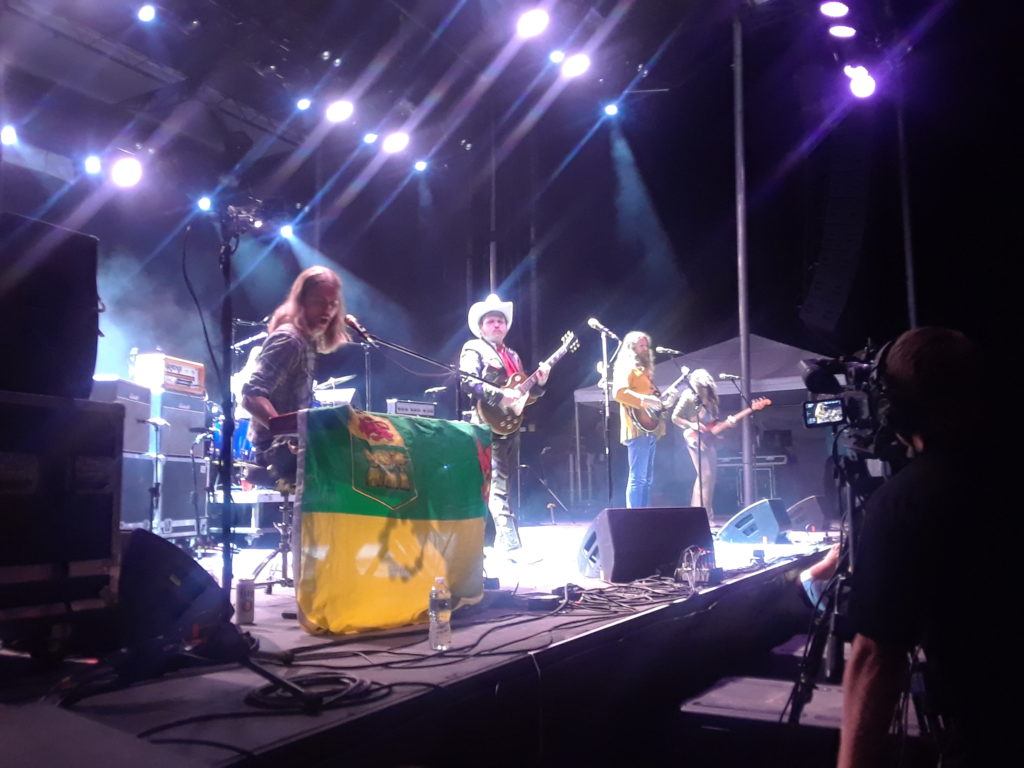 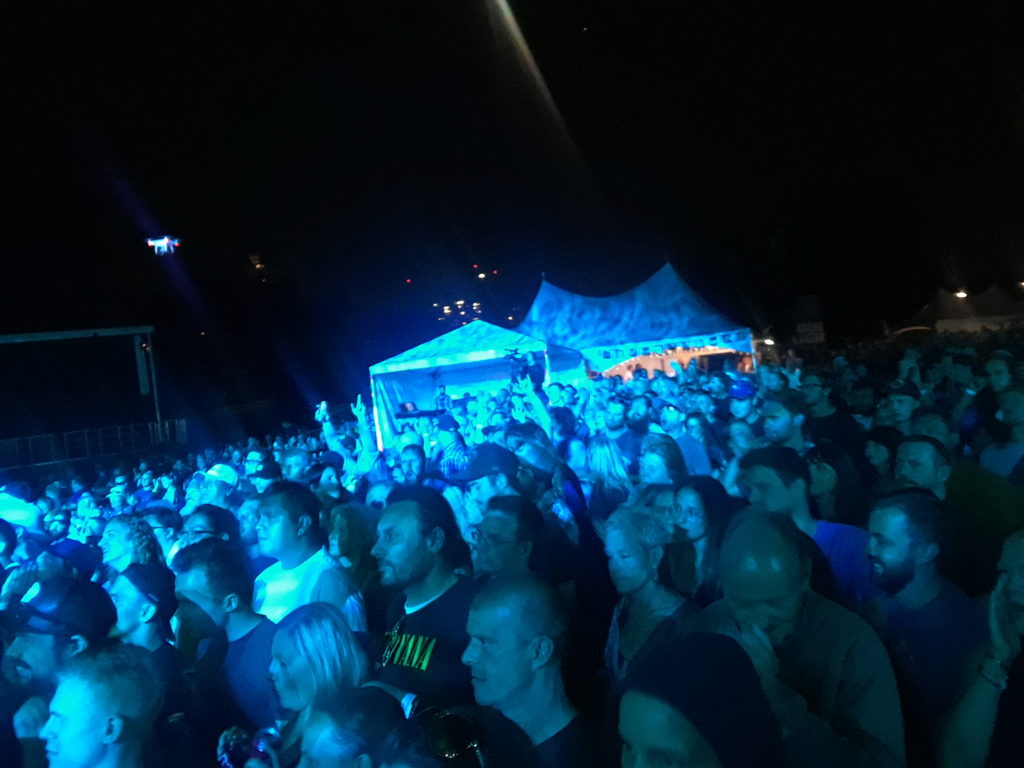