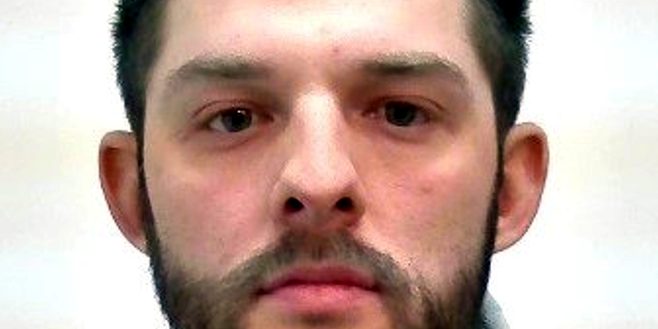 London Police were called to an address in the city in the early morning hours of Saturday, September 22, 2018, with regards to a sexual assault.

The subsequent investigation revealed that the female victim and the alleged perpetrator had met online. It is alleged that the male slapped and choked the victim. The victim was able to get to safety, and the man fled.

Police have applied for a warrant for the arrest of 28-year old Adam Dabrowski, formerly of London.

His whereabouts are not known, but there is some indication he may be in the Toronto area.

As a result of the investigation, Dabrowski is charged by way of warrant with the following Criminal Code of Canada offences:

Sexual assault;
Overcome resistance by attempting to choke;
Uttering threats of death or bodily harm; and
Fail to comply with recognizance x 2.

Dabrowski is known to utilize online dating sites and has used the name “Adaskio”, “El Hefe”, “LOL ATYOU” and “Andre” in the past. 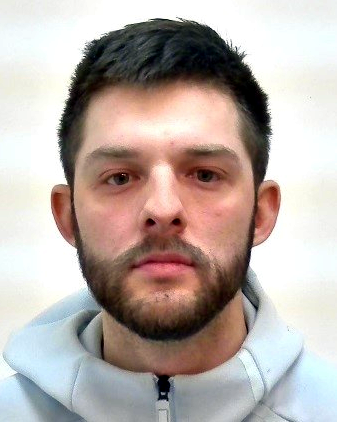 Anyone who knows of his whereabouts, or with information in relation to this incident is asked to call the London Police Service at (519) 661-5670 or Crime Stoppers at 1-800-222-TIPS (8477). Information can also be sent in on-line anonymously to www.londoncrimestoppers.com