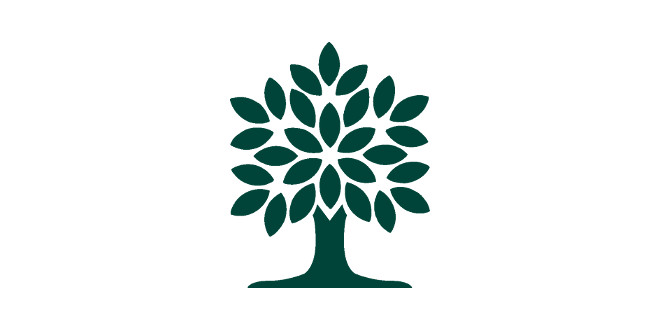 Dozens of Canadians are killed or injured around railway tracks and trains every year. Collisions at railway crossings happen far too often. In 2017 alone, there were 142 incidents in Canada that took 19 lives, and seriously injured another 21. In partnership with HUB Surface Systems and the City of London, Operation Lifesaver unveiled a new community rail-safety program aimed at curbing these tragic incidents today.

Through the Look. Listen. Live. Community Safety Partnership Program, Operation Lifesaver will identify locations where rail safety decals can be installed across the country, to raise awareness about the need to use caution and pay attention around railway crossings.

The decals are similar to traffic warning signs. They are yellow and diamond-shaped — and feature a black silhouette of a train, as well as the words “Look. Listen. Live.” The decals will also be put up at London’s Rectory Street and Colborne Street crossings of the Canadian National Railway south of York Street.

“Our hope is that when people see these decals, it will remind them to pay closer attention to their surroundings when they’re at a railway crossing. We want them to slow down, look in both directions, listen for approaching trains, and obey railway warning signals,” said Sarah Mayes, Operation Lifesaver’s National Director.

London is serviced by a network of railway lines, comprised of tracks owned by Canadian National Railway (CNR), Canadian Pacific Railway (CPR) and Goderich-Exeter Railway (GEXR), and has more than 60 crossings in the area. These railways are valuable to the economic prosperity of London and Southwestern Ontario as they provide a reliable and affordable way to transport goods and people.

“We’re proud to be one of the first municipalities in Canada to take part in the new Look. Listen. Live. Community Safety Partnership Program,” said Mayor Matt Brown. “Working with our friends at Operation Lifesaver, we’ve been able to enhance the presence of rail safety reminders in our community as we strive to make our local rail network and its surroundings even safer.”

Additional measures are also underway to create a safe and accessible environment around railway crossings:

“Education is an essential step towards reducing/eliminating railway incidents,” said Doug MacRae, Director of Roads & Transportation at the City of London. “This program provides the necessary tools to raise awareness about rail safety, especially among pedestrians approaching our ground-level crossings.”

For more information about the City’s rail safety initiatives and its partnership with Operation Lifesaver, visit london.ca/railsafety. 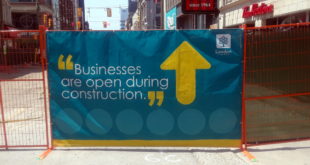