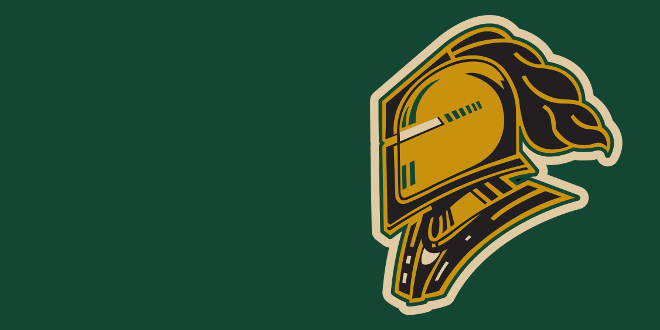 Third round selection Sean McGurn was inked to an OHL Standard Player’s Agreement, the London Knights announced today. The 53rd overall pick in the 2018 OHL Priority Selection became the fifth member of this year’s class to ink a contract.

The Ottawa, Ontario native will report to the St. Thomas Stars of the Greater Ontario Junior Hockey League for the 2018-2019 season.

“We are very proud to have signed Sean,” said London Knights’ General Manager, Mark Hunter. “We have a strong group coming out of this year’s draft and we look forward to their continued development in the coming years. Sean fits well in to this group and we are happy to have him committed to the Knights.”

The London Knights completed three days of training sessions today, that were open to the …