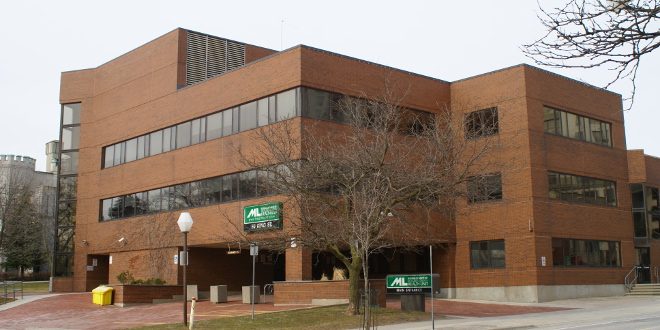 The Middlesex-London Health Unit announced that they have received information about an increasing number of overdoses due to opioid-poisoning over the last several weeks, and are warning of the potential arrival of new and highly toxic form of opioids to our region.

Last week Regional HIV/AIDS Connection (RHAC) issued a community warning noting there had been 13 overdoses at London’s Temporary Overdose Prevention Site (TOPS) between August 1st and 23rd. As of Friday, that number had climbed to 23. In all of these cases, the overdoses were reversed due to the intervention of staff members as well as the use of oxygen and naloxone. In all but one case, the substance used was fentanyl.

This increased number of opioid poisonings in the last month is a stark contrast to the eight overdoses that occurred, and were reversed, between the opening of the TOPS facility in mid-February and August 1st. Statistics gathered by the Heath Unit as part of its surveillance of the local opioid crisis indicate the number of opioid-poisonings is increasing, raising concerns that people who inject drugs are being exposed to a new threat.

“Over the last few weeks, we have observed a sustained increase in the number of opioid poisonings being seen in local emergency departments. When you combine that with the reports we’re receiving from TOPS, you can’t help but ask whether there is a new and highly dangerous variant of drugs in our community,” said Dr. Alex Summers, Associate Medical Officer of Health at the Middlesex-London Health Unit. “These numbers are well above the averages we’ve observed since we’ve been monitoring overdoses and injuries related to this crisis.”

Naloxone kits are available through the Health Unit, RHAC and pharmacies across Ontario for people who use opioid drugs like fentanyl, as well as for the friends and family of those who use. The kits contain naloxone, which is a drug that can reverse an opioid-related overdose, potentially saving a life and making it possible to receive urgent medical care.