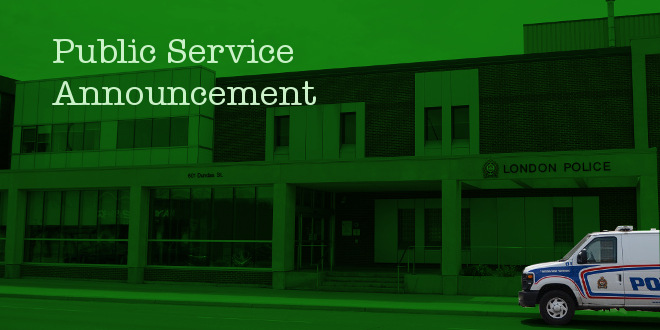 Yesterday London Police responded to a call downtown where a young man had been observed with a firearm. The 16-year old was found to be carrying a replica firearm.

As a result of the investigation, the 16-year-old man, who cannot be named under provisions of the Youth Criminal Justice Act, is being charged with the following Criminal Code of Canada offences:

The accused has been released from custody, and is scheduled to appear in a London court on September 17, 2018 in relation to the charges.