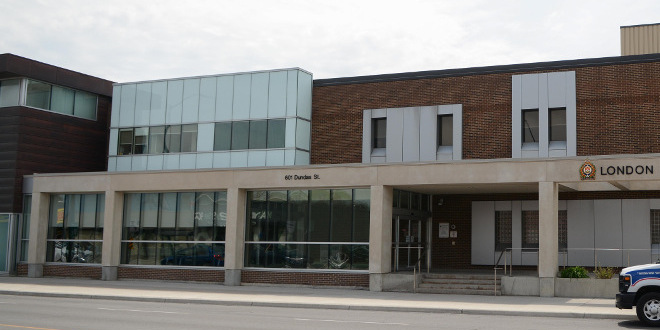 Early this morning at approximately 2:00am, members of the London Police Service responded to a call in the downtown area in relation to an adult male who had been stabbed.

The investigation revealed that the victim attempted to intervene in a dispute between the suspects and two other individuals, when the suspects turned on him, punching and stabbing him in the stomach area.

London Police investigated the incident and three men were arrested at the scene, but have since been released without charges.

The victim, who suffered a stab wound, was transported to hospital with non-life threatening injuries.

The investigation is continuing and investigators continue to appeal to members of the public for assistance.