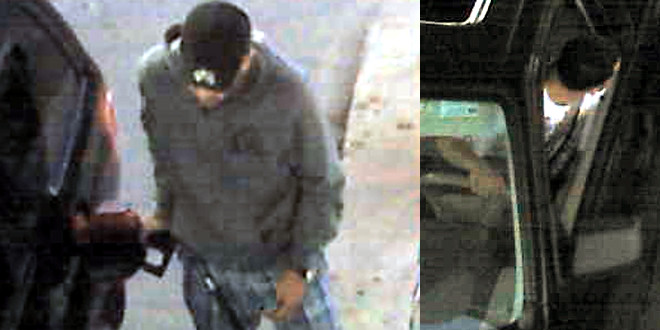 Police Looking For Help In North End Break And Enters

Most of them took place during the day while homeowners were away from their residences.

Images of two males wanted in connection with a theft of gas investigation that took place on September 6th, 2018 at 299 Wharncliffe Road North have been released. The suspects have been linked to the break and enter investigations as well.

The London Police would like to remind members of the public to report any suspicious behaviour.

No other information was released.