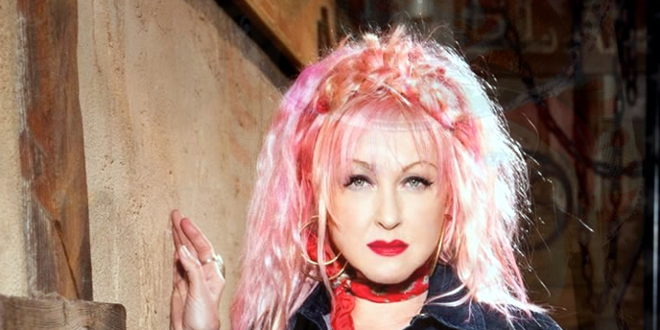 It’s been fifteen years since the Jones Entertainment Group began “Rock the Park,” and the music festival just keeps getting stronger. Once again, the music sensation promises to thrill and entertain Londoners, as well as earning money for four great charities.

The festival was originally created to support Bethany’s Hope Foundation in progressing research for Metachromatic Leukodystrophy (MLD). When the disease took the life of seven-year old Bethany McIntyre, friends and family came together with a vision to “Rock for a Cure”. Dedicated fans and a love for music, raised over $2.2 million for the foundation before they stepped away from the festival to concentrate fully on a national awareness and family support campaign in 2016.

Building on their previous success, JEG was thrilled to welcome not one, but four new organizations to their support of local charities: Make-A-Wish® Southwestern Ontario, Big Brothers Big Sisters of London & Area, Brandon Prust Foundation, and Western Football.

To date, Rock the Park has now raised over $3 million for local charities.

After spending the first ten years offering Classic Rock, the festival added its first ever Country Music night in 2014. It was a smash hit with over 11,000 fans packing the park, and since then JEG have explored various genres of music to appeal to a larger London crowd and grow the festival. In 2017, Rock the Park incorporated its first ever 90’s hip-hop night which sold out in record time and again, over 11,000 fans packed the park in downtown London.

For 2018, Rock the Park will continue on with its tradition of being one of the most anticipated outdoor summer festivals in Canada, with another amazing four-day line-up: