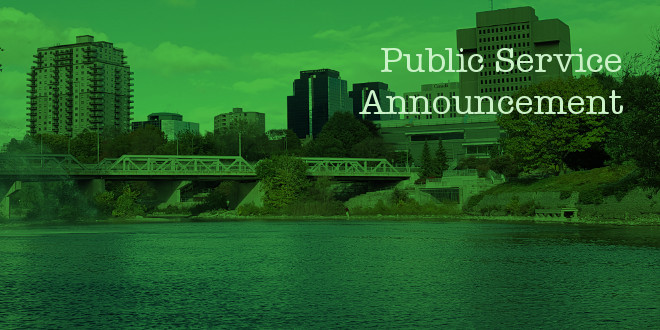 Starting tomorrow morning at approximately 8:00 a.m, there will southbound lane reductions effecting motorists and cyclists on Richmond Street between Dufferin Avenue and Kent Street. This lane reduction is necessary for a combination of telecommunication and development work which will last up to three years.

The curbside southbound lane on Richmond Street, from Dufferin Avenue to Kent Street, will be closed for up to three years to accommodate the construction of a new downtown development at 515 Richmond Street – Renew London

Sidewalks will remain open for pedestrians. Both northbound and southbound London Transit stops at Richmond at Dufferin will be closed for the duration of the work. Routes affected are: 4, 6, 13, 21. Transit users can use either of the adjacent stops, Richmond & Fullarton SB or Richmond & Kent SB. 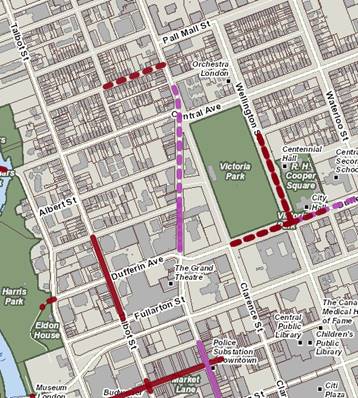 Motorists, cyclists, and transit users should give themselves extra time to get where they’re going.