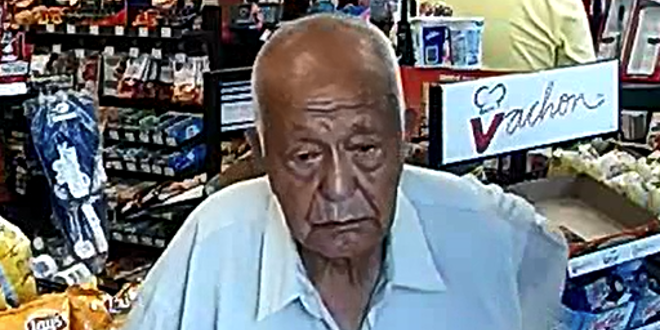 The London Police are continuing to investigate after receiving additional reports of incidents involving women being touched inappropriately by an elderly male in the north end of the city. After sharing the original images of the suspect earlier this week, two more incidents were reported to police.

The first reported incident occurred on July 25th, when a woman said that she was walking on the south side of Gainsborough Road near Limberlost Road when an elderly male approached her. The woman was concerned the man may be confused, and attempted to help him; but the man grabbed the woman by the wrists, said something in an unknown language, and touched her inappropriately. The female was able to pull away from him and get away.

The second reported incident took place in the area of Coronation Drive and Hyde Park Road, between April 28th, 2018 and May 5th, 2018.

The suspect in each of the reported incidents is described as partially bald with short black/grey hair, approximately 5’4”, 60-70 years of age, with darker skin and medium build. The man walked with a limp and a cane. He was wearing brown pants and a light-coloured, shorted-sleeved collared shirt. 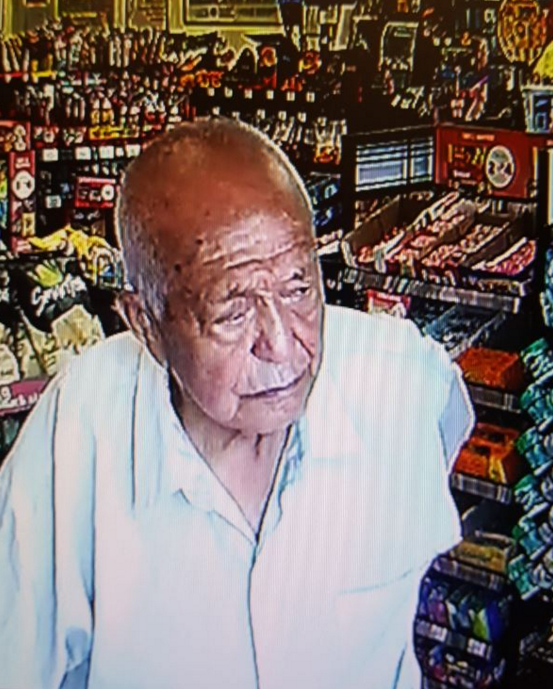