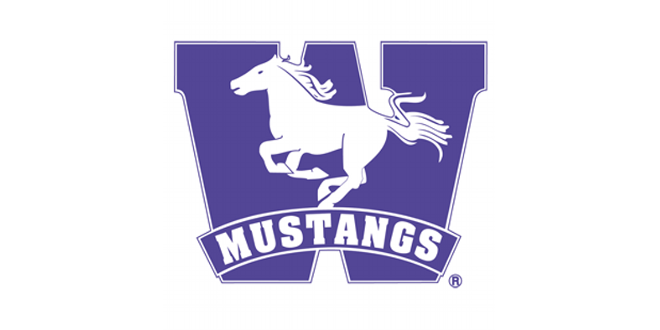 The defending Vanier Cup champion Western Mustangs football team, will kick off their season on September 8th against the McMaster Marauders. Season tickets went on sale yesterday for the 2018 Western Mustangs Football campaign.

Ticket packages start at just $75, and fans are able to reserve their tickets now for each of the Mustangs four regular season home games, as well as the team’s first OUA playoff game of the year.

Season ticket holders will also be entered into a Season Ticket Sweepstakes for a chance to win golf and dinner packages, signed Western memorabilia, Under Armour merchandise, and exclusive Vanier Cup Jackets. Fans will also have the chance to win one of three grand prizes:

Hamilton Tiger-Cats Experience
– Two tickets to the Ticats vs the BC Lions at Tim Hortons Field on Saturday, September 29
– Meet Mustangs alumni Lirim Hajrullahu after the game

The 2018 season is shaping up to be another great year for the Mustangs, with the majority of last year’s championship squad returning. Last year the Mustangs posted one of the most dominant seasons in Canadian university football history, dominating both the regular season and playoffs en route to a 12-0 record as they captured both the Yates Cup and Vanier Cup.

To purchase tickets, visit westernmustangs.ca/tickets, or call the Mustangs Ticket Office at 519-661-4077.

Season tickets are now on sale for the 2018 Mustangs Football season!

Cheer on your defending @VanierCup Champions with ticket packages starting at just $75!