Home / Lifestyle / Health / Marijuana To Be Sold In Private Stores? 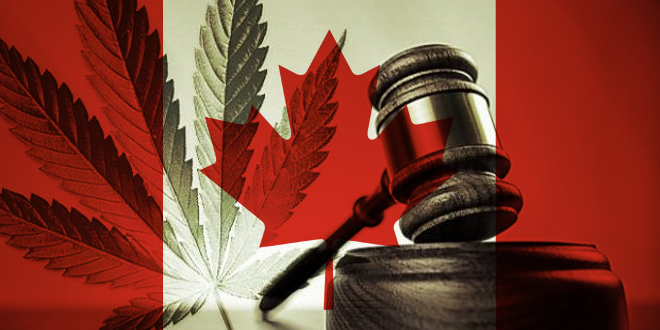 Marijuana To Be Sold In Private Stores?

Kathleen Wynne and the Liberal government had previously planned to give the Liquor Control Board of Ontario a monopoly on the sale of recreational cannabis. Forty stores are scheduled to open this year under an LCBO subsidiary called the Ontario Cannabis Store (OCS).

The article also states that a source in the provincial government said that Attorney General Caroline Mulroney and Finance Minister Vic Fedeli are expected to make an announcement next week to outline the new plan to let the private sector own and operate cannabis shops. The source also said that the government would still control the distribution of the product to the stores and manage online sales.